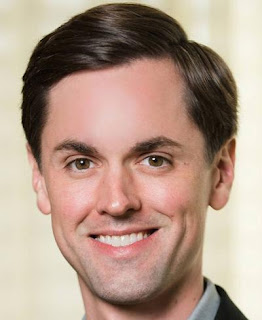 It makes little cents to have so many individuals on the payroll for a campaign like this. Add this to the huge amounts of advertising and consulting services and it looks like a money laundering operation. Why would anyone pay over $3 Million for a race that required a little more than putting your name on the ballot? It just doesn’t make any cents. Gov Greg Abbott endorsed Middleton as well as Kathleen Wall who invested $6 Million of her own money to lose in the primary.

This entry was posted on Wednesday, January 16th, 2019 at 5:03 pm and is filed under Uncategorized. You can follow any responses to this entry through the RSS 2.0 feed. You can leave a response, or trackback from your own site.