Come on Republicans! You can do it!

The League City Community has called for the jaws to get Trustee Scott Bowen’s panties out of his ass.This guy is such an a**hole. A major league republican a**hole.  Scott Bowen is having a flaming hissy fit.

It seems there are organizations that specializes in finding qualified leaders for various positions such as the next superintendent of CCISD. Needless to say this is a pretty important position responsible for the day to day activities for thousands of students and parents. I would think hiring a firm that specializes in this type of search is a good idea since it would take a considerable amount of time to find, interview, and research a new superintendent.

Turns out Scotty is having none of it. One of the companies requesting consideration for the job advertises being an equal opportunity organization which basically means to look far and wide for the most qualified. It has never meant to hire someone based upon a particular ethnicity it just means to search far and wide. It’s not a hard concept to understand unless you’re a pea brain.

Scott is a pee brain. I guess he wants to limit the selection of someone based only on qualifications (which they actually do) just as long as they are a white, male, right wing,  republican. What an a**hole. 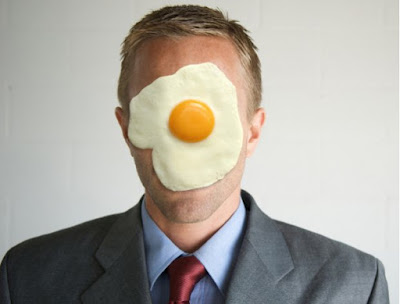 BREAK IN NEWS: It didn't really happen at Buzbee's office

It’s hard to make this stuff up.

ABC13 reported a break in Tony Buzbee’s campaign office with Buzbee jumping in with:

“This is not the kind of news that I want to wake up to in the morning,” said Buzbee in the statement. “But it just confirms that my campaign continues to gain momentum and we are on the right track.”

After a brief investigation the Houston Police Department issued a statement saying there was no sign of a break in and nothing was stolen. Buzbee issued another statement which seemed to be written by Donald Trump blaming the press. From the Houston Chronicle:

“So, bottom line, we don’t think this was another Watergate, as much as the press would like it to be,” Buzbee said. “Onward!!”

The press was only reporting there was a break in, then after the investigation they reported there wasn’t. There wasn’t much Watergating except to reference the $21 Million in art stolen from his home and that his gun jammed while the robbers drove off on a scooter. (Which sounds like a bucket full of shit) The Press gave wind to Buzbee to claim this “break in” proved he wasn’t 20 points behind Turner after spending $10 million. He should be thanking them for the free air and print.

Although nothing was stolen, over a hundred Buzbee campaign signs were returned.
Ok. I make that up. It was hard. 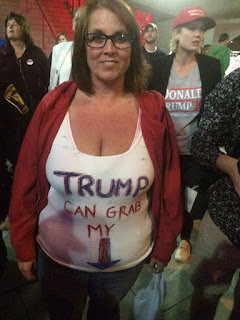 The following set of guidelines have been issued for the upcoming rally for President Donald Trump:

Have fun. Enjoy the event and don’t forget your high blood pressure meds. 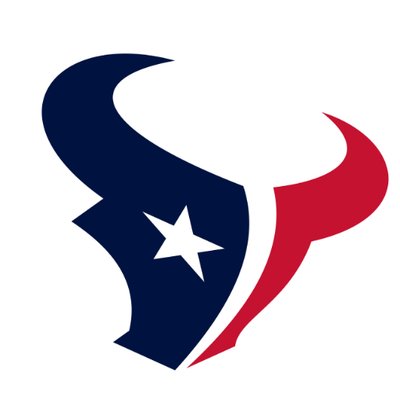 Me: Hello can I speak to Mr. Smith?
Smith: This is he. What can I do for you? (Cheering in the background)
Me: I’m a volunteer with the Harris County Democrat…….
Smith: I aint gonna talk no damn politics! Da football game is on!
Me: Who is winning?
Smith: Texans but only by 7 points!
Me: They have the best talent with the worst record!
Smith: You telling me? Uh…what is this about?
Me: I am calling about your Vote By Mail application
Smith: Well if you call me ONE MORE DAMN TIME I will not vote for you! Who are you with?
Me: Ted Cruz for Senate.
Smith: Click

Me: Hello may I speak to Mr. Smith?