Raising Campaign Cash for Socialist candidates in the Democratic Party 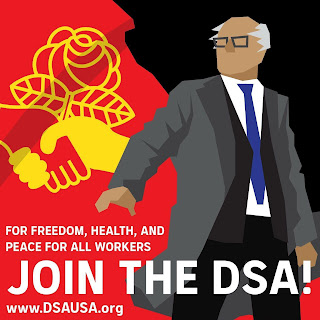 I have written about the Real Justice PAC that is raising money (from one individual) to promote socialist candidates running in the Democratic Primary. From my previous post:

According to the Texas Ethics Commission Real Justice PAC has raised $298,050 with $200,000 coming from one individual, Cari Tuna from San Fransisco. Only $10,200 came from Texans, and only $600 came from Harris County.

The PAC is from California primarily funded by one individual. The latest report claims to have raised $54,759.15 but did not include the required information concerning who donated and their address. They also spent the exact same amount to two socialist candidates, Audia Jones running for District Attorney in Harris County and Jose Garza running for District Attorney in Travis County.

Garza has bragged about out raising his opponent on his last report. He raised $99,849 but that includes $29,489 from the PAC. Audia Jones received $20,076. Her reports have not yet posted on the Harris County website.

These are two candidates aligned with the Socialist Party running as Democrats in our primaries. This is a far left group based out of California trying to infiltrate our party. Can you imagine if one of these candidates won the primary and how the republicans would run against them?

This entry was posted on Friday, January 17th, 2020 at 3:45 pm and is filed under Uncategorized. You can follow any responses to this entry through the RSS 2.0 feed. You can leave a response, or trackback from your own site.