Qs running for CCISD board? 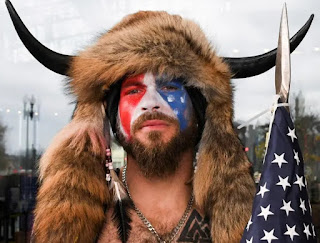 Back in 2010 tea party members invaded the CCISD school board. The results were not pretty. Instead of level headed decisions based upon data they made short sighted, knee jerk decisions which eventually cost the district.

CCISD already has 2 members of Q on the board. Both doing what they do best, disrupt and destroy. Attend a board meeting and you will see what these people are doing. They act like this is a game. They base decisions on feelings and “owning the libs” instead of using facts, data, science, and accounting principals. Three are currently running for the board which could end in yet another disaster for CCISD, students, and teachers.

They call themselves “Conservatives” but they are Q and in Qrazy.

This entry was posted on Thursday, April 15th, 2021 at 11:46 am and is filed under Uncategorized. You can follow any responses to this entry through the RSS 2.0 feed. You can leave a response, or trackback from your own site.