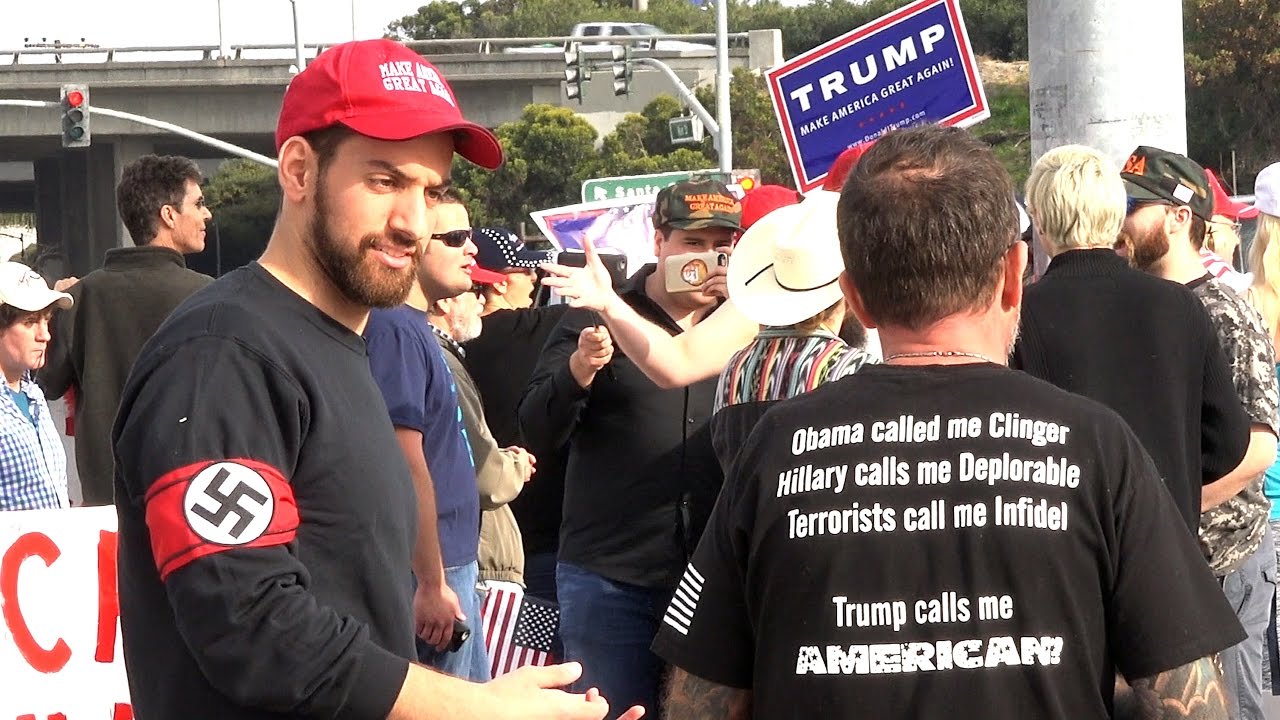 That all changed last Saturday.

There is no excuse, none, zero, zip, for any republican to remain silent about Trump’s response to the white supremacists and nazis in Charlottesville. As President George W Bush once said “You are either with us or against us. Republicans need to take a side but the vast majority have not.

Our Congressman Brian Babin, representing the Clear Lake area, issued a dimwit response to the violence much like Trump did.

“There is no place in America for the violence and extremism that took place in Charlottesville, Virginia. We must stand united against all forms of evil and violence directed at our fellow Americans. I call for a swift and complete investigation by the Department of Justice.”

“At least three people were killed and 20 people seriously injured in an act of terror today in Charlottesville. The vile beliefs of the perpetrators of this violence insult our fundamental American values and must be condemned in the strongest terms.

The President’s talk of violence ‘on many sides’ ignores the shameful reality of white supremacism in our country today, and continues a disturbing pattern of complacency around such acts of hate.”

It really isn’t hard to take a stand against the white supremacists and nazis. Many Americas put their lives on the line in WWII to do just that. Many didn’t return. They didn’t fight and die for republicans to act like a bunch of cowards.
Until then the new phrase is “All republicans are racists”.

This entry was posted on Wednesday, August 16th, 2017 at 12:55 am and is filed under Uncategorized. You can follow any responses to this entry through the RSS 2.0 feed. You can leave a response, or trackback from your own site.