TX Congressman Brian Babin condition after being hit by a bus 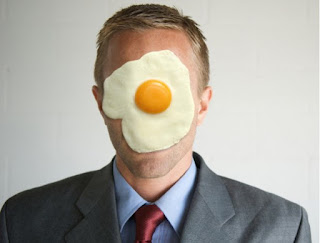 After bragging about his support for separating children from their mothers in a press release, Texas Congressman Brian Babin was run over by a bus driven by Donald Trump. Trump was racing to sign an executive order to stop the policy he created and Babin had joyfully supported. Trump stated:

“This was not something I created. It was the Democrats policy and only an idiot would voice his support for it.”

Babin will be meeting the press as soon as he can take the egg off his face. His press release has received about 20 comments, all negative concerning his support of the policy that trump created. The comment period is still open.

This entry was posted on Thursday, June 21st, 2018 at 2:40 pm and is filed under Uncategorized. You can follow any responses to this entry through the RSS 2.0 feed. You can leave a response, or trackback from your own site.