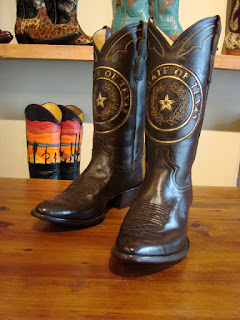 After reading about Republican Congressman Duncan Hunter’s spending habits of his donors money I thought “There are over 200 more republicans to look at….”.

Republican Congressman Duncan Hunter and his wife were indicted for misuse of their donors money. According to the 47 page indictment reported by CNN:

It’s staggering to think Hunter and his wife used $250,000 of his donors money on personal items. His treasurer must have turned on him because finding these abuses are extremely hard by just reading financial reports. I should know, I have filed many ethics complaints on the state level. It’s not easy.

Ten years ago a small group of activists found major abuses with republican lawmakers in Texas. These abuses included using donors money to buy a condo, hiding personal purchases behind a credit card, and much more. Over 50 complaints were filed with about 48 accepted. Fines ranged from $1000-$75,000. Here are some of the more interesting complaints:

Maybe it is time to start looking again……

This entry was posted on Thursday, August 23rd, 2018 at 12:03 pm and is filed under Uncategorized. You can follow any responses to this entry through the RSS 2.0 feed. You can leave a response, or trackback from your own site.