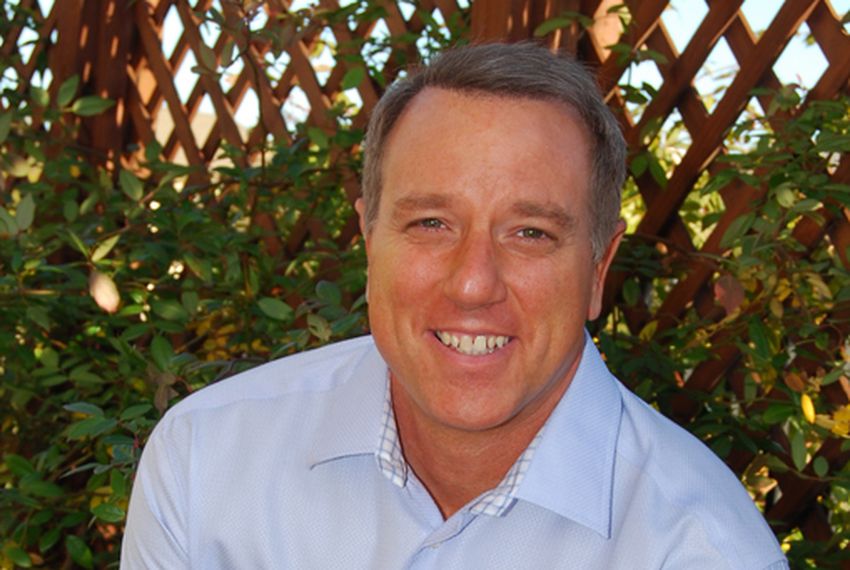 This is getting to be a pattern for republicans in Texas.

Much like Kathleen Wall’s failed $6 Million attempt at buying a seat in Congress and David Mays Middleton’s $2 million attempt to buy a seat in Austin, State Representative Patrick Fallon is trying his hand at spending his own money to win a Senate seat.

In his report filed before the primary Fallon has raised a whooping $2 Million but, once again, looking a bit closer that included $1.8 Million from his own pocket. He started with $217,000 and the only raised $2800. He currently still owes $1Million on his personal loan and has $135,000 cash on hand.

90% of all the money Fallon has raised has come from his own fortunes. Fallon, like trump, is rich and will use his money to get what he wants. He is also running on the same racist platform as trump. Fallon claims to be a “fiscal” conservative ready to spend his own money to buy his own seat at our table.

Maybe that is the only way republicans can win any more. Like Sid Miller maybe Texans don’t want to give to people who are racists or who support racists.

This entry was posted on Thursday, October 18th, 2018 at 8:34 pm and is filed under Uncategorized. You can follow any responses to this entry through the RSS 2.0 feed. You can leave a response, or trackback from your own site.