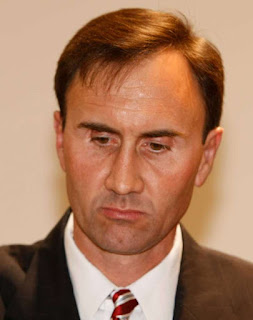 Many Texans have a pre-existing condition including Congressman Pete Olson from Sugarland.

During one of the very few town hall meetings Pete has had with his constituents he discussed how he fainted during a workout in the Capital gym. According to CNN:

“While working out in the House gym, I got quite dizzy and fainted,” Olson said in the note sent Friday by his campaign committee. “After being rushed to George Washington University Hospital, it was determined that I had a condition called bradycardia, which is medical talk for a slow heart beat. Whatever they call it, it wasn’t good and I don’t recommend it.”

This entry was posted on Tuesday, October 23rd, 2018 at 3:31 pm and is filed under Uncategorized. You can follow any responses to this entry through the RSS 2.0 feed. You can leave a response, or trackback from your own site.