How to respond to a Trump supporter about our candidates 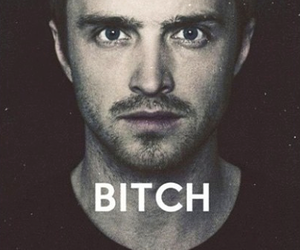 With the elections coming up in a year and a half and our candidates vying for position Trump supporters (MAGAts) might jump in with unsolicited comments and critiques. Here is a guideline for responding to these comments:

This entry was posted on Thursday, April 4th, 2019 at 12:33 pm and is filed under Uncategorized. You can follow any responses to this entry through the RSS 2.0 feed. You can leave a response, or trackback from your own site.