Do you still think you are a "Conservative"? 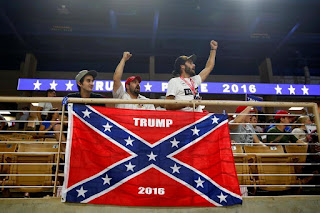 The republic party used to be filled with conservatives until the extreme far right followed trump and pushed them out. The party is now filled with racists, liars, white supremecists and just plain rotten aholes. These are truly horrible people.

Many conservatives are wondering if they really are conservative anymore. Here is a little help for you, Ask yourself if you support the republic party on the following issues:

If you think any of this is appropriate for the leader of the United States of America, then you are NOT a Conservative. You are a Republican.

This entry was posted on Monday, April 22nd, 2019 at 12:30 pm and is filed under Uncategorized. You can follow any responses to this entry through the RSS 2.0 feed. You can leave a response, or trackback from your own site.