When Trump calls you Pocahontas, or Fredo… 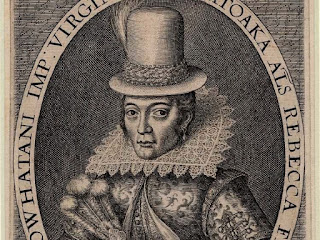 Trump, like an 8 year old, enjoys referring to others with cute, sometimes racist names. Calling Senator Warren Pocahontas, or VP Biden “Sleepy Joe” are just two examples of this childish behavior. I hope our candidates will learn how to handle these immature, racists comments during the 2020 campaign because he is going to continue to do it.

If it was me I would respond with the following when asked about his comments:

Calling a German American “Adolph”, or a Mexican American “Santa Anna”, or an Irish American “Mickey” or a Native American “Pocahontas” or “Chief”, would usually get your ass kicked. Lucky for Trump he has the secret service to protect him. Calling names like this is demeaning, ignorant, insulting, and racist.

That is who Trump is.

This entry was posted on Tuesday, August 20th, 2019 at 12:19 pm and is filed under Uncategorized. You can follow any responses to this entry through the RSS 2.0 feed. You can leave a response, or trackback from your own site.