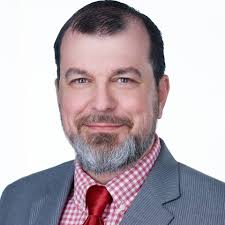 We have a law against fake videos. We need one for fake endorsements.

With a little gum shoeing by an obnoxious, insignificant, blogger it was found that HCDN was owned by a friend and client of Eric Dick’s. HCDN was not registered as a PAC but was sending out mailers to influence an election. Unfortunately there was absolutely nothing that Dick’s opponents could do to stop him from doing it again. And he did. 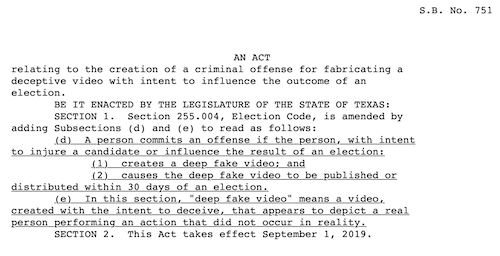 It’s time for a bill to address fake endorsements. The Republican Party and Eric Dick will do this again. It is sad that a bill must be passed to tell candidates not to lie to voters.
So….looking for a sponsor for the Don’t be a Dick bill.

This entry was posted on Wednesday, December 18th, 2019 at 1:18 pm and is filed under Uncategorized. You can follow any responses to this entry through the RSS 2.0 feed. You can leave a response, or trackback from your own site.

One Response to The "Don't be a Dick" bill