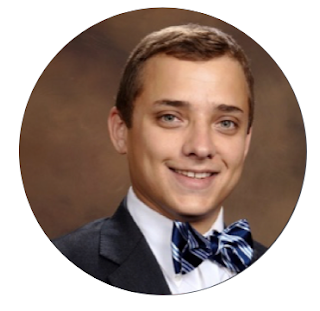 Little Baby Briscoe is at it again showing everyone what the (R) stand for, and it’s not “Republican”.

I’ve said it before. The (R) stands for Racist. It’s what the republicans have become starting at the top of their party. Baby Briscoe is just following his daddy trump and making racist comments even towards a fellow Asian American Representative. Baby Briscoe is a senior attorney at Fulton Strahan Law Group. When Baby Briscoe made a threat to Congressman Beto O’Rourke his law firm was flooded with calls for his resignation. From KHOU:

Making threats to candidates might not be enough to fire someone in that law group.  Maybe racism is. (R) Racist. 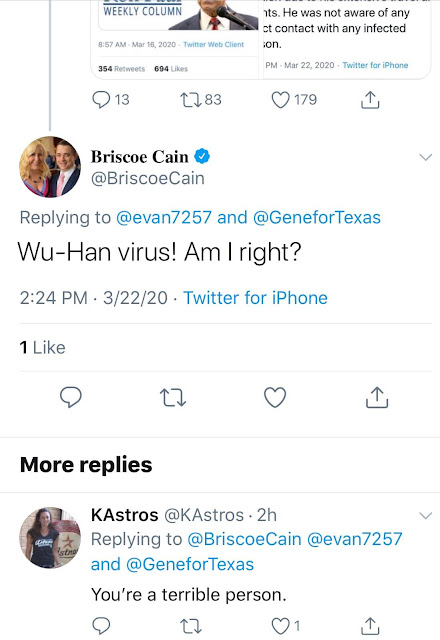 This entry was posted on Monday, March 23rd, 2020 at 1:04 pm and is filed under Uncategorized. You can follow any responses to this entry through the RSS 2.0 feed. You can leave a response, or trackback from your own site.