WTF happened to your party?

I didn’t agree with many policies of President George W. Bush especially his attack on Iraq but I never thought he was a horrible human being like Trump. I never hated him like I hate Trump, his entire family, and his ass kissing administration, elected officials, and party members.

What the living f*ck happened to you? 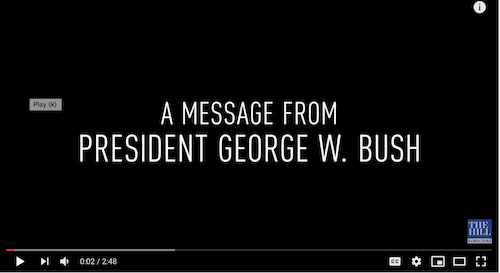 This entry was posted on Monday, May 4th, 2020 at 11:59 am and is filed under Uncategorized. You can follow any responses to this entry through the RSS 2.0 feed. You can leave a response, or trackback from your own site.