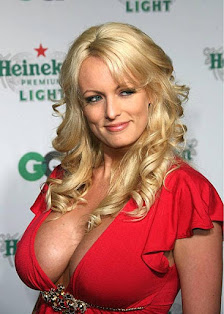 This is what happens when you elect a nut job as the head of your party.

The Republican Party elected Allen West, a 1 term, far right,  conspiracy theorist, nut job, Congressman from Florida. They also elected a Harris county chair that posted a clearly racist meme. This is the new Republican Party. This is who is in charge. West has now endorsed a new slogan that represents their party well “We are the storm”. The slogan has a history. From the Houston Chronicle:

The slogan, “We are the storm,” uses nearly identical language to a popular rallying cry among followers of the debunked theory, known as QAnon. On Thursday, The New York Times cited the party’s new motto as an example of how QAnon has permeated official Republican circles.

The slogan comes from the conspiracy theory nut jobs in Qanon. (Qwee-non or Qway-non or Qualude). Qanon makes the Texas Tea Party look like a bunch of Bernie Sanders liberal lefties.  They are truly the far, far right of the far right of the party. They are loons. Delusional. They are the new Republican Party.

WTF happened to you guys?

This entry was posted on Saturday, August 22nd, 2020 at 12:58 pm and is filed under Uncategorized. You can follow any responses to this entry through the RSS 2.0 feed. You can leave a response, or trackback from your own site.