Socialists gain in the Democratic Congress 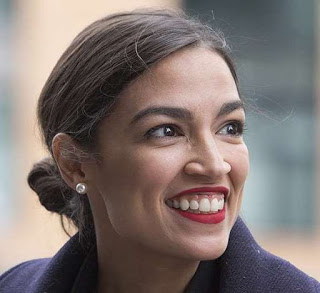 They are getting smarter.

Two years ago Justice Democrats, the socialist organization funded by Senator Sanders, endorsed 80 candidates across the country. From a previous post:

This year they were smarter endorsing only 9 candidates in deep, deep, blue districts with somewhat better results. Three won in the general election. The rest lost in the general or the primary but the socialists ended up gaining in the House and it’s a blueprint for how to continue to win.

Locally the socialists attempted to win in District Attorney races with the Travis County DA flipping. Here in Harris County the Democrat, Kim Ogg easily won in the primary and in the general.

Look for the Justice Democrats to continue running under the “progressive” banner in deep, deep blue areas knocking off Democrats in the primary and easily winning in the general election.

This entry was posted on Tuesday, November 17th, 2020 at 1:15 pm and is filed under Uncategorized. You can follow any responses to this entry through the RSS 2.0 feed. You can leave a response, or trackback from your own site.