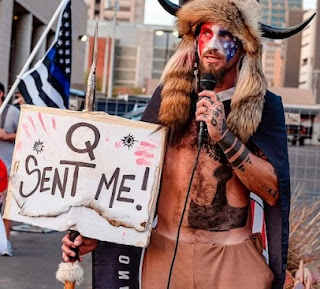 The Qanon republicans that have abused the CCISD School Board over the last few months met strong resistance from the community and pretty much just fizzled out. The entire meeting can be viewed below with public comments starting at 1:37:00.

The usual speakers included Christine Parizo whining, once again, about voter fraud with unsubstantiated claims of votes being changed. Parizo lost her race for CCISD School Board by 25 points. Not 2. Not 5. 25. She paid for a recount and lost by 25 points, again. The total vote count was 841 vs 1406 for her opponent. Her website claims she has filed a complaint with the Texas Attorney General but the AG had this to say:

Other speakers continued their attack on “CRT” which many could not even spell and once again the Board had to remind them that CRT was not taught in CCISD, was never taught, and will never be taught mainly because CRT is a graduate class and not suitable for undergraduate classes, high school, middle school, elementary school, or kindergarten. The “Fire the Superintendent” crowd seemed to have lost it’s steam and was subdued in their Qanon-ness.

Many speakers thanked the Board for what they are doing and praised the Superintendent for a job well done. (not perfect, but well done). Overall the Qanon’s were not as embarrassing as they have been in the past. Still embarrassing, but not as bad.

December 13, 2021 – Regular Meeting – CCISD Board of Trustees from CCISD Video on Vimeo.

This entry was posted on Tuesday, December 14th, 2021 at 7:38 pm and is filed under Uncategorized. You can follow any responses to this entry through the RSS 2.0 feed. You can leave a response, or trackback from your own site.