Danielle will probably use the same method of fundraising Dick has used, that is self financing. Dick over the last few elections has not raised much money depending upon his own personal funds to litter the city with Dick pics signs. Hopefully she will learn from her husband’s mistakes and will not use deceptive mailers implying she is being endorsed by elected officials that will never endorsed her or Dick.

Do one likes a dick. Don’t be a dick: 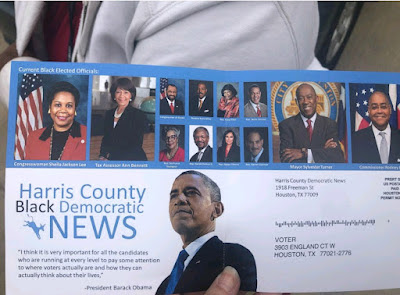 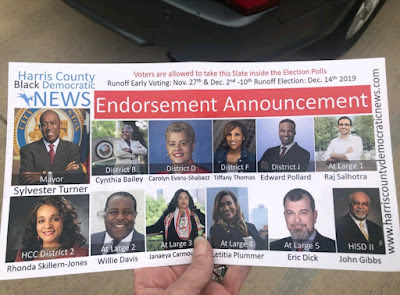 This entry was posted on Tuesday, January 18th, 2022 at 1:01 pm and is filed under Uncategorized. You can follow any responses to this entry through the RSS 2.0 feed. You can leave a response, or trackback from your own site.