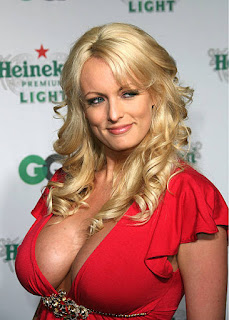 I thought this was coming and it did last night at the CCISD board meeting.

The public comment section of the CCISD board meeting had the usual conspiracy theorist spouting off some random talking points. Followed by an individual who pointed a finger at Scott Bowen for bringing partisan politics into the board. That was followed by a couple of people wearing matching t-shirts and attacking our schools concerning the gay community. This activity has Scott Bowen written all over it.

Scott and his supporters hammered the dead horse of CRT (that has never been taught in schools, isn’t being taught in schools, and will never be taught in schools). Now that that issue has fizzled they seem to have been given new marching orders, attack the gay community. Attack the schools for “indoctrination” of kids, as if our teachers have the time to do that. It’s nothing more than another made up controversy probably orchestrated by the Republican Party and Scott Bowen. This is what they do.

The gay community is here, in our schools, as teachers, as students, as parents, as family members. They want nothing but to live and learn in peace without being targets of hate. They are our kids, our students, our teachers, our friends, our family members. Bowen should know that.

So in the coming months this will probably be the new target of the Bowen Bunch after attacking our teachers, our school board, the voting systems, and education in general. I hope his $20,000 loan to his campaign doesn’t pan out. He is a cancer.

This entry was posted on Tuesday, April 26th, 2022 at 11:32 am and is filed under Uncategorized. You can follow any responses to this entry through the RSS 2.0 feed. You can leave a response, or trackback from your own site.