What idiot allowed carrying loaded assault weapons in the public? 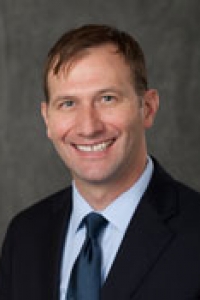 Texas Senator Charles Schwertner was involved in a dick pic scandal at the University of Texas. According to Fox News (yes, Fox even covered it)

What kind of idiot thinks this is safe? If you saw someone dressed like a cartel member walking down your street you can call the police but they cannot do anything. They can’t ask if they are licensed to carry, because they do not have to have a license to carry. They can’t ask if they are felons or otherwise not allowed to carry that weapon. They only time they can take action is when it is too late.

This entry was posted on Thursday, June 9th, 2022 at 11:53 am and is filed under Uncategorized. You can follow any responses to this entry through the RSS 2.0 feed. You can leave a response, or trackback from your own site.