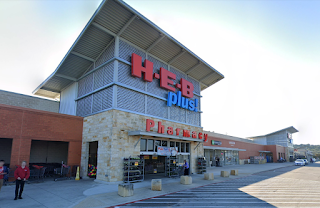 Some folks have been talking about how much HEB has donated to elected officials in Texas so I did a quick search. Here is what I found.

There are a few donations that raises red flags such as the $1.2 Million he had donated to Greg Abbott, his last donation of $100,000 coming in 2020. Maybe he has had second thoughts with Abbott advocating for vouchers. He also donated $31,000 to Senator Schwerter who was caught sending a dick pic to a student. $300,000 was donated to HILLCO PAC, a right wing group.

This entry was posted on Tuesday, June 28th, 2022 at 1:10 am and is filed under Uncategorized. You can follow any responses to this entry through the RSS 2.0 feed. You can leave a response, or trackback from your own site.