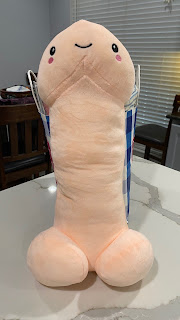 I’ve said it before and I’ll say it again. Scott Bowen is a dick and he is coordinating the lawsuit against Jessica Cejka.

Misty Dawson lost a very close election to Jessica Cejka. So instead of asking for a recount, like most losers do, she ran to Scott Bowen and filed a lawsuit demanding $100,000, to void the election, and to have another one. To muddle this situation, on purpose, they filed the suit against Jessica, NOT the school district.

So now Bowen, who seems to have gained his law degree over the last week or so, is defending Dawson’s decision to file the suit against Jessica therefore the school district cannot, by law, pay for Jessica’s defense. This is a setup. I bet Bowen, Davis, and Larson are all working with Dawson’s attorney. They have organized people to talk at the meeting in support of the lawsuit. Bowen even referenced their comments. This is all a setup up.

I have to agree with Cottrell’s comment about being bullied by those with money. Scott Bowen has money from the Republican Party to challenge these elections by filing against individuals. Bowen spent over $20,000 an obscene amount of money for a school district. All overs spent a couple of thousand.

This is a coordinated setup against the district, against the taxpayers, and against anyone who runs for office against Scott Bowen’s supported candidate. Dawson went straight to a lawsuit with the help of the former attorney of the Republican Party. They have deep pockets. They have unlimited resources with millionaires and billionaires firmly behind them.

It is sad. Jessica is probably one of the best to ever run for the school district and Bowen is supporting the loser who is the absolute worst candidate to ever run for office.

You can watch Bowen kiss the republican party’s ass here. It is about 30 minutes long. 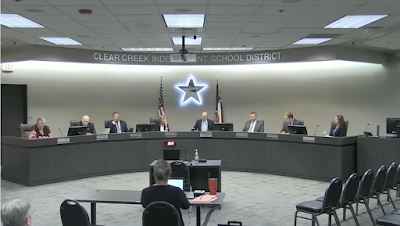 This entry was posted on Tuesday, July 26th, 2022 at 12:26 pm and is filed under Uncategorized. You can follow any responses to this entry through the RSS 2.0 feed. You can leave a response, or trackback from your own site.