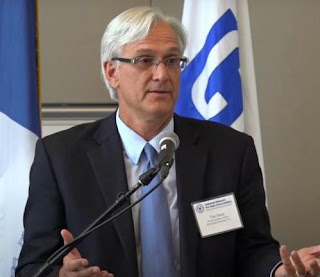 CNN aired a segment titled Deep in the Pockets of Texas. It focused on two billionaires funneling money into various candidates and PACs. Here is a breakdown of their contributions in Texas.

He donated $1.8 Million to the now defunct Empower Texas and $2.2 Million to Defend Texas Liberty PAC which couple with 2 other donors accounted for most of the donations.

$2,481.000 was donated to the Texas Right to Life PAC and $407,000 to State Representative Tony Tinderholt who has been married 5 times, twice to one person.

He donated $1,700,000 to Shelley Luther in her failed attempt at a State House seat. She is the hairdresser that defied quarantine orders during COVID. $1,200,000 was to pay off her personal loan for the campaign.

This entry was posted on Friday, July 29th, 2022 at 3:45 pm and is filed under Uncategorized. You can follow any responses to this entry through the RSS 2.0 feed. You can leave a response, or trackback from your own site.