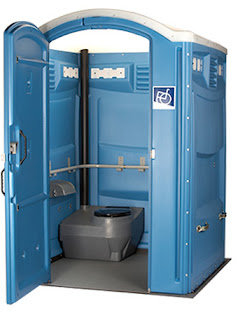 Abbott has been warned by the NCAA and the NFL about pushing and passing an unnecessary bill that targets specific members of the community. Texas could lose any future consideration of a Super Bowl in Houston or Dallas with a loss of hundreds of millions. The NCAA has warned of relocating the 2018 Final Four from San Antonio. They could also move the FCS Football Championship game. The A&M and Arkansas game could be moved from Jerry Jones stadium.

Businesses such as IBM, who has been vocal in their opposition, could stop any expansion in the state. Many would reconsider relocating to Texas. Other state governments could ban travel to Texas. Conventions would be relocated. The financial impact to the state could be huge hurting people who depend upon these businesses for their economical well being. According to the Texas Tribune:

Also Monday, CEOs and top executives from more than a dozen major Dallas-based corporations — including American Airlines, AT&T and BNSF Railway — delivered letters to Abbott, Patrick and Straus decrying the bathroom bill as a proposal that would “seriously hurt the state’s ability to attract new businesses, investments and jobs.”

But that doesn’t matter to Abbott or Patrick. They are more concerned with attacking a specific group of Texans than representing all Texans. Maybe we, as a state, need the bill to pass so the threats can become a reality. If Jerry Jones, the city of Frisco, San Antonio, and Houston will not stand up and speak up then they need to suffer the consequences of Abbott’s hate.

This entry was posted on Wednesday, July 19th, 2017 at 12:09 pm and is filed under Uncategorized. You can follow any responses to this entry through the RSS 2.0 feed. You can leave a response, or trackback from your own site.