Let them have their assault riflesI 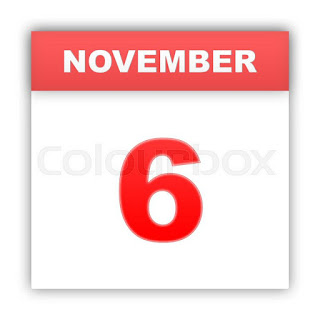 Don’t expect the republicans in Congress to tackle the gun violence issue anytime before the mid term elections. It’s not going to happen. Their reluctance to have a discussion on possible ways to avoid another Columbine, Sandy Hook, Las Vegas, Orlando, Sutherland, Killeen, Fort Hood, or Parkland shows how strong the vice grip of the nra is on their balls. They can’t breath, much less govern.

With the latest shooting the nra congress have given up their right to propose a solution. They need to simply be quiet just like they have since the first mass shooting and let others decide how the 70% of Americans, who do not own a firearm, want to live. As an idea, one the nra congress will never consider, let Americans buy assault weapons and high capacity clips with just a few restrictions.

An assault weapon should ever be stored at home or be available on the street. A violation should be a felony with a mandatory minimun sentence of 2 years in jail.

The nra congress will not like this idea but they don’t like any idea like keeping weapons out of the hands of the mentally ill or background checks or any common sense legislation. There is only one way for common sense reforms or any reforms to be proposed, debated, and voted on. The nra has to be voted out of congress.

This entry was posted on Monday, February 19th, 2018 at 12:00 pm and is filed under Uncategorized. You can follow any responses to this entry through the RSS 2.0 feed. You can leave a response, or trackback from your own site.