It's time to treat your gun like your dick. 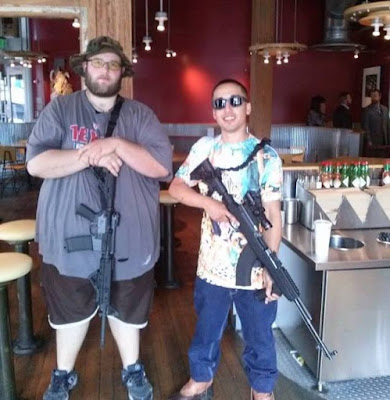 It doesn’t take a rocket scientist to figure out common sense gun ownership:
The vast majority of Americans do not own a firearm, and there are only a small amount of individuals who own assault weapons. Most Americans who own guns are doing so respectfully. Only a small sliver of Americans are gun nuts but these are the people republicans are bowing to. It is time those of us who want common sense reforms take control of this discussion.
There are more of us common sense gun owners than gun nuts. Hopefully we will show them on November 6.

This entry was posted on Monday, May 21st, 2018 at 1:51 pm and is filed under Uncategorized. You can follow any responses to this entry through the RSS 2.0 feed. You can leave a response, or trackback from your own site.