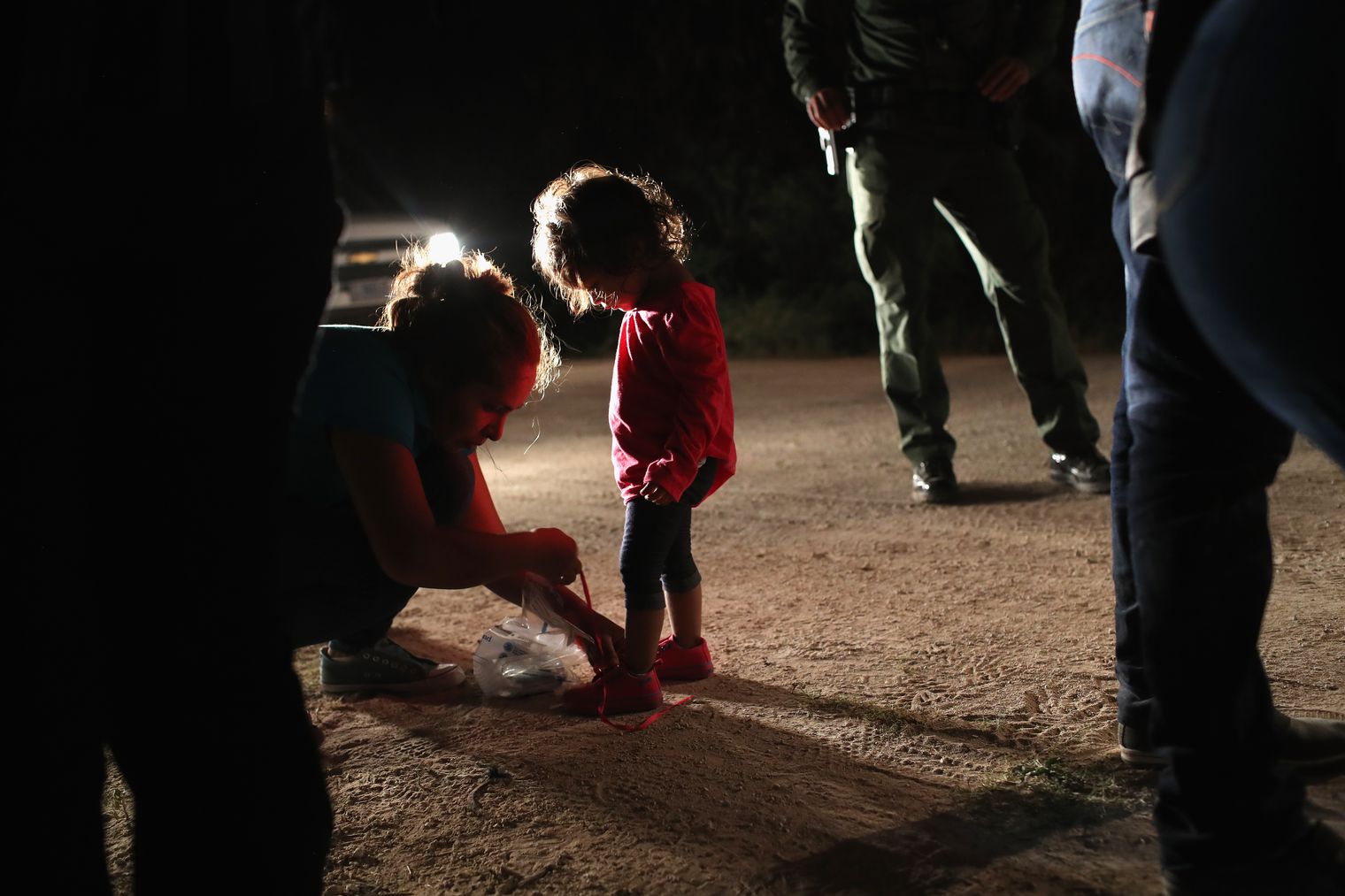 It’s almost like our Congressman is as racist as his president.

What is happening at the border is unfortunate and a direct consequence of not implementing and enforcing our immigration laws. For this reason, I support the Administration’s zero tolerance policy and advocate for continuing it.

I called his office asking if he supported taking children away from their mothers. His staff defended Babin’s support as if they were defending someone who says “I’m not a racist but….”. It was sad to hear them read off his press release of talking points. I felt sorry for his staff. They can’t all be racists.
Babin is one of the few republicans who will defend his racist stance on this issue. At least he has the balls to defend it out loud.

This entry was posted on Wednesday, June 20th, 2018 at 11:53 am and is filed under Uncategorized. You can follow any responses to this entry through the RSS 2.0 feed. You can leave a response, or trackback from your own site.