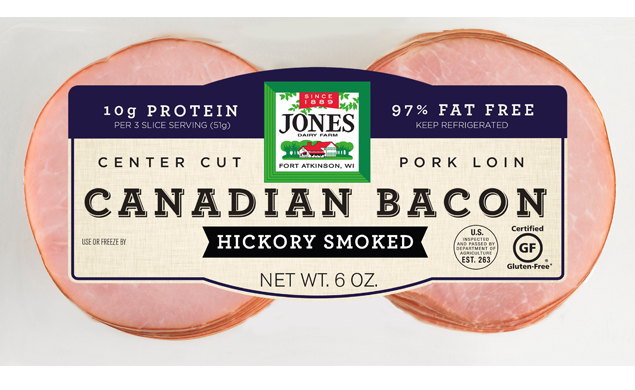 Ted Cruz just can’t stop saying stupid things to fire up his base. He has adopted his presidents methods of name calling and resorting to lies and exaggerations. It’s all he has at this point.

He claimed his opponent Congressman Beto O’rouke was going to bring tofu to Texas, even though the soybean industry is thriving in Texas. He ridiculed those with colored hair including his wife who…colors her hair…and is a vegetarian. He even questioned bringing silicon production to Texas.  (Or was it silicone?)
He is now making ill advised statements about Beto banning barbecue. This coming from Ted Cruz, born and raised in Canada. The only thing Cruz should be talking about is bacon. Canadian bacon. From the Washington Post Ted said:

“I’ve got to say, they summed up the entire election,” Cruz told the crowd inside the restaurant. “If Texas elects a Democrat, they’re going to ban barbecue across the state.”

And the crowd wasn’t sure if he meant it or not. Ted should stick to pizza. With mushrooms, jalepenos, and Canadian bacon.

This entry was posted on Thursday, September 20th, 2018 at 11:34 am and is filed under Uncategorized. You can follow any responses to this entry through the RSS 2.0 feed. You can leave a response, or trackback from your own site.