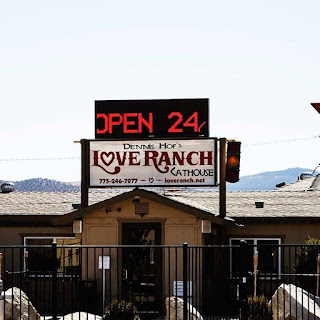 David Mayes Middleton running for State Representative in Galveston continues to raise money, from his own pocket. As I have said before:

According to his latest report Middleton has raised over $1.7 Million with $1.5 coming from his own pocket, 87% of his entire fundraising efforts. He paid $1.7Million to win in the Republican primary.

In his latest report Middleton claims he raised $86,000 but $52,500 came from his own pocket or maybe from a family member also named David Middleton.  The majority of his contributions come from various PACs. When all is said and done, Middleton is on course to spend over $2 million of his own money to win a State Representative seat in Austin.

His spending is off the charts. It’s as if he is running in a highly competitive district. Even if he was in a competitive district spending $2.5 million is about 5 times more than what a competitive race should cost. Maybe he thinks all of his donations to himself are tax deductible. Or he is just laundering money. (kidding) Or he thinks it is charity to his buddies who perform consulting work.

Whatever it is, it is strange. And wrong. And legal. As I said to a reporter who asked “But..isn’t this still legal?”, a married elected official running on family values can legally go to Las Vegas and have sex with a hooker.

But it still isn’t right.

This entry was posted on Wednesday, October 31st, 2018 at 12:07 pm and is filed under Uncategorized. You can follow any responses to this entry through the RSS 2.0 feed. You can leave a response, or trackback from your own site.