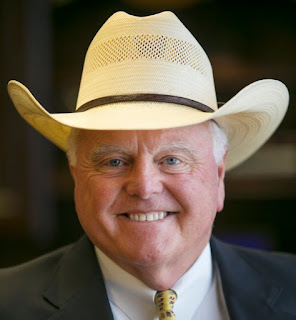 His opponent, Kim Olson has raised $68,000 from 755 individuals without accepting PAC money.

Miller hasn’t received any major endorsements. Even the Texas Farm Bureau has refused to endorse him.

This entry was posted on Wednesday, October 31st, 2018 at 3:42 pm and is filed under Uncategorized. You can follow any responses to this entry through the RSS 2.0 feed. You can leave a response, or trackback from your own site.