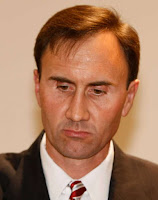 Remember when the Republican Party was the party of “fiscally responsibility”, “family values” and “support the troops”? After blowing a $1 Trillion hole in our deficit, separating children from their mother, trump has decided to attack our military and our local Congressman Brian Babin, Pete Olson (a Navy Veteran), and Randy Weber are silent. From NBC News:

President Donald Trump derided retired Adm. Bill McRaven — the Navy SEAL who led the 2011 raid that killed Osama bin Laden — calling him a “Hillary Clinton fan” during an interview with Chris Wallace on “Fox News Sunday.” He also said bin Laden should have been captured much sooner, though he did not explain how the Obama administration should have done so. 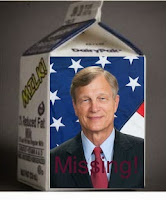 All three of our local Congressman, including a retired Navy Pilot, Pete Olson, has said nothing about Trump’s latest attack. They have said nothing on his racist attacks on Latinos, or his tax bill that created a $1 Trillion deficit, or separating children from mothers, or his constant lying to their constituents, or his payoffs during the 2016 campaign.

And now after attacking the Navy Seal who led the raid that killed Osama Bin Laden, Babin, Olson, and Weber are still standing by his side in support. You would have thought that the party that claims to “support the troops” would have stood up and told Trump not to send troops to the border, an obvious political stunt, or to condemn his comments towards Bill McRaven. But they are silent. 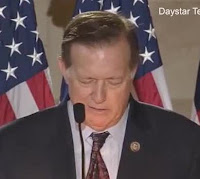 Babin is in a very deep dark red district one that was so red they elected Steve Stockman who is now serving 10 years in prison for 23 felony counts. Weber is also in a red district, but Olson won his district by only 5 points and hopefully will be challenged again in 2020.

His silence is not going to help him.

This entry was posted on Tuesday, November 20th, 2018 at 1:10 pm and is filed under Uncategorized. You can follow any responses to this entry through the RSS 2.0 feed. You can leave a response, or trackback from your own site.