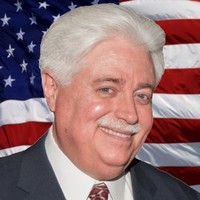 In the words of Hank Hill: That boy ain’t right.

Stanart’s wife, Gail, was his treasurer. She was also a candidate for Texas House District 126 in the Republican primary. She lost in March of 2018. She loaned her campaign $20,000 and used her campaign donations to repay a portion of it. That isn’t unusual.

After Stanart lost to Trautman Stan used his campaign cash to repay his own loan of $20,000. That 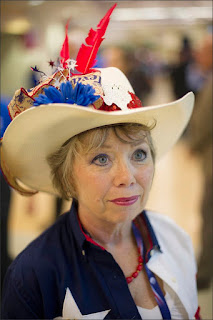 too isn’t unusual but on December 27, 2018 he donated $17,795.38 to his wife’s now defunct campaign which she used to repay the balance of her $20,000 loan. This payment was made 2 months after the 2018 mid term elections and a full 9 months after his wife lost in the primary. Instead of using that $17,795.38 he received from his supporters to try to win, he held onto the money in order to pay a loan that would have benefited himself.

It looks illegal. It smells illegal but it may not be illegal. Texas has lenient laws concerning campaign donations and loans. This donation/loan payment to himself seems pretty strange. He basically used her defunct campaign to launder his campaign donations in order to repay his wife’s loan which probably went back into his/their checking account.

Stanart couldn’t keep his unused donations but he could donate to his wife’s non-existent campaign and pay off her loan. It’s as if he took $17,795.38 from his donors. And that is illegal.

This entry was posted on Monday, June 10th, 2019 at 12:29 pm and is filed under Uncategorized. You can follow any responses to this entry through the RSS 2.0 feed. You can leave a response, or trackback from your own site.