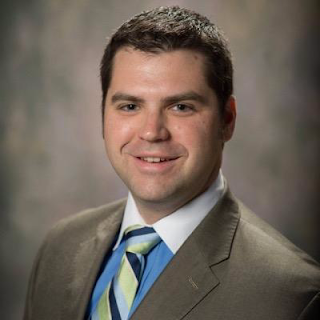 District E covers Kingwood and Clear Lake. (go figure) There are three candidates running for the office, only one seems viable. Council Member Dave Martin has raised about $50,000 and has a balance of about $151,000. This is a good amount for a competitive race but this race is anything but competitive.

Sam Cleveland  is a “conservative Republican running for Houston City Council District E. I am an active Houston Police Officer”  has not raised any money. He is having some issues filing his reports but he has said no money has been raised to date and his website is down. He is a Trump supporter.

Ryan Lee is a Houston Fire Fighter Union Trustee. He has been running for months but hasn’t filed an Appointment of Treasurer so he cannot legally raise or spend money. Maybe that is why he does not have a website. He is using his twitter feed (free) and Facebook page (also free) to bash the Mayor even though he is not running for Mayor. He is a very angry tweeter. He has sided with Tony Buzbee, even though his Union has endorsed Boykins. He also supports Trump. Ryan is what we call a UFO.

This entry was posted on Tuesday, July 16th, 2019 at 3:31 pm and is filed under Uncategorized. You can follow any responses to this entry through the RSS 2.0 feed. You can leave a response, or trackback from your own site.