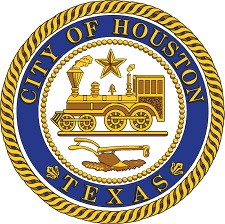 From the recent financial reports:

Buzbee has spent considerable amount of money on commercials, most from out of state resources. Eric Dick spent $99,000 of his own money. Again. He raised $0 and has an outstanding loan of $75,000. Council Member Mike Knox continues to struggle with fundraising while his opponent has not. Houston Fire Fighters Union’s endorsed candidate for Mayor, Dwight Boykins, raised only $7581.

This entry was posted on Tuesday, October 29th, 2019 at 11:04 am and is filed under Uncategorized. You can follow any responses to this entry through the RSS 2.0 feed. You can leave a response, or trackback from your own site.