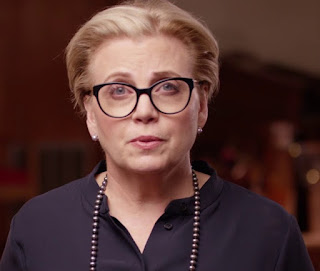 In 2018 Kathaleen Wall spent $6 Million of her own money to win a seat in Texas Congressional District 2. She didn’t even make the runoff. Now she has spent another $7.5 million to win the Republican nomination in another district, CD22.

According to her latest report on the Federal Election Commission’s website, Wall has donated $6 Million of her own money to her campaign with another $1.5 million in a loan. She received about $12,000 from other sources.

Wall is another Donald Trump with a dress, a gun, and a bullhorn for her dog whistles of divisiveness and racist comments. She is the perfect representation of the new Republican Party. 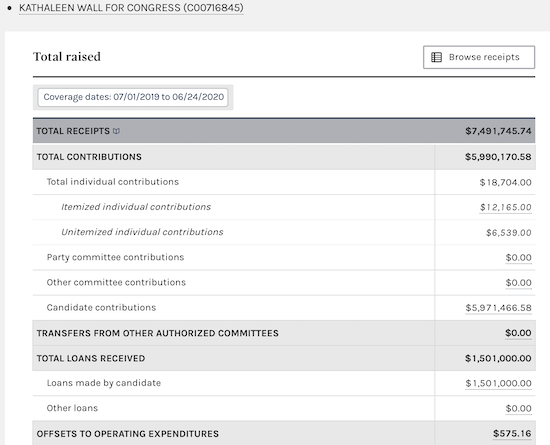 This entry was posted on Sunday, July 5th, 2020 at 3:51 pm and is filed under Uncategorized. You can follow any responses to this entry through the RSS 2.0 feed. You can leave a response, or trackback from your own site.