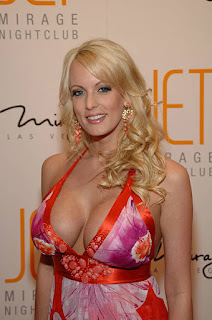 From the Dallas Morning News:

“His behavior does not reflect the values of the GOP of Texas, and we do not wish to promote anyone of his character,” the party said in a statement.

Republican Senate candidate Vanessa Tijerina was recently arrested for driving under the influence with children in the car. In Texas that is a felony. Much like Trump she has had multiple run ins with the law:

Tijerina has had legal problems in the past. As a Green Party candidate for Congress in 2016, Tijerina was arrested for a food stamp and Medicaid scam in which she received thousands of dollars for falsely claiming that she was a single-parent household even though her child’s father was living with them and was a wage-earning member of the family, according to court records.

So Tijerina crossed the line and the Republican Party will throw her in the garbage while standing with trump in the dump.

This entry was posted on Monday, September 7th, 2020 at 12:19 pm and is filed under Uncategorized. You can follow any responses to this entry through the RSS 2.0 feed. You can leave a response, or trackback from your own site.