What did your elected official do during the Deep Freeze of 2021? 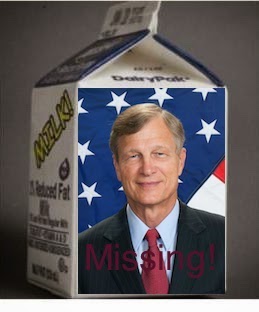 I lost power for 3 days and water for a day during the Deep Freeze of 2021. Temperatures inside the house dropped to a low of 41 degrees. Luckily I had a gas fireplace that kept the room temperature from dropping any further. I was one of the luckier ones. Needless to say this was a HUGE failure of our State government which has been under republican control for over 20 years. So what did our elected officials do during the Deep Freeze? Let’s see….

President Joe Biden: Immediately granted disaster relief when requested to do so.

Senator Ted Cruz: Packed up his family and flew to Cancun abandoning those in need, got caught, blamed it on his 10 year old kids, lied about “dropping them off”, lied about flying right back, lied about “working from the beach”, passed out water 2 days after the event.

Governor Greg Abbott: On Fox News he blamed the catastrophe on the Green New Deal, which doesn’t exist. Then changed his tune when speaking on CNN and in front of the local media.

County Judge Lina Hidalgo: Warned the County about the possible devastation from the upcoming freeze. Her office provided tips and updates throughout the freeze on TV for those who had power and social media.

Mayor Sylvester Turner: Prepared the city for the freeze. Continued to keep the citizens informed of the status of the deep freeze.

This entry was posted on Monday, February 22nd, 2021 at 2:08 pm and is filed under Uncategorized. You can follow any responses to this entry through the RSS 2.0 feed. You can leave a response, or trackback from your own site.