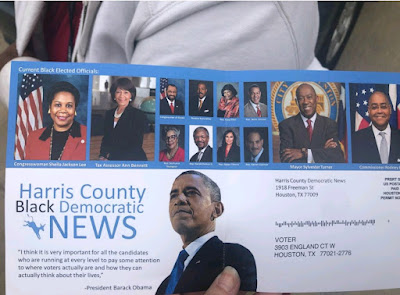 Eric Dick, who chairs the Harris County Department of Education, is whining about “deceptive media content”. This is laughable. Truly laughable.

Not only did they not endorse Dick or any candidates on the mailer, some of the candidates specifically asked NOT be be included in the mailer. It was deceiving, dishonest, and illegal. So for Dick to be whining about a number of articles from the Southeast Texas Record, a publication focusing on the legal community, is just rich. According to Dick:

But what about the second form of deceptive media content: erroneous and biased reporting? This solution could come from ordinary people like you and me. News agencies like Southeast Texas Record and David Yates that publish false, dishonest, and biased stories can be called out. Furthermore, we may assess our involvement in spreading misleading information on social media and take serious steps to prevent it.

That really is rich coming from Dick who will be facing the Ethics Commission next month. 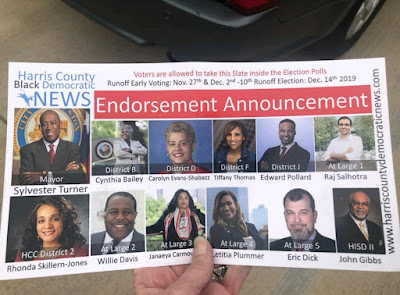 This entry was posted on Wednesday, July 28th, 2021 at 3:51 pm and is filed under Uncategorized. You can follow any responses to this entry through the RSS 2.0 feed. You can leave a response, or trackback from your own site.