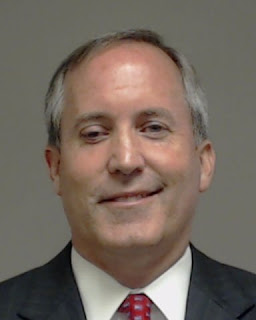 But Ken Paxton has hidden over $2MILLION in unitemized, untraceable, donations! According to the Texas Ethics Commission Paxton raised a total of 2,769,969.34 with $2,117,755 in unitemized donations. That means just like Merritt we will never know where that infusion of cash came from. Did State Representative Money Mayes Middleton give out $50 in cash to 40,000 individuals who then gave it to Paxton? We will never know.

This entry was posted on Friday, January 21st, 2022 at 4:54 pm and is filed under Uncategorized. You can follow any responses to this entry through the RSS 2.0 feed. You can leave a response, or trackback from your own site.