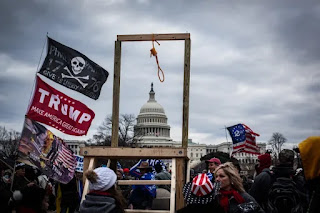 Robin Armstrong was elected as the National Committeeman from Texas in June of 2012. He is a politician and physician who served as vice chairman of the Republican Party of Texas from 2006-2010. Mr. Armstrong has a B.S. in microbiology from Texas A&M University and an M.D. from the University of Texas Medical Branch in Galveston.

The resolution censured Congresswoman Liz Cheney and Congressman Adam Kinzinger for participating in the Jan 6 Committee investigating the Jan 6 riot at the capitol that led to the deaths of a number of police officers and 2 rioters, along with millions in damages. Robin voted on the language claiming the riot was  “legitimate political discourse”. From the resolution:

WHEREAS, Representatives Cheney and Kinzinger are participating in a Democrat-led persecution of ordinary citizens engaged in legitimate political discourse, and they are both utilizing their past professed political affiliation to mask Democrat abuse of prosecutorial power for partisan purposes,

The full resolution can be read below. This entry was posted on Monday, February 7th, 2022 at 12:34 pm and is filed under Uncategorized. You can follow any responses to this entry through the RSS 2.0 feed. You can leave a response, or trackback from your own site.