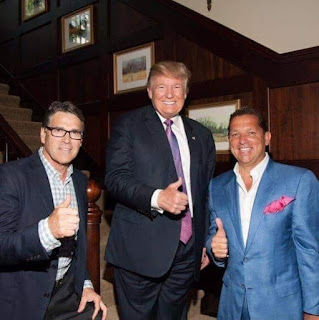 UPDATE: I asked for a comment from Buzbee’s campaign. They have not responded.

Tony Buzbee is a republican.

But as noted before, he is attempting to play both sides for fools:

At least Buzbee had the balls to come to a HCDP Executive Committee meeting asking for their votes. He was boo-ed and heckled on the way out. Then he bitched whined about it. Wonder if the Harris County Republican Party would welcome Buzbee after learning that he financed the wipeout of their judge in 2018.

This entry was posted on Tuesday, July 23rd, 2019 at 11:58 am and is filed under Uncategorized. You can follow any responses to this entry through the RSS 2.0 feed. You can leave a response, or trackback from your own site.