Democratic Primary wrapup. The good. The bad. The ugly. 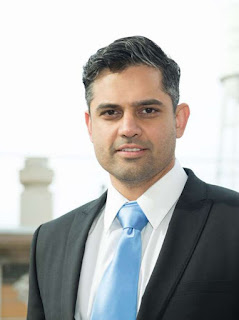 Well that was fun?

The Good.
Democrats came out to vote in record numbers to take their party back from the socialists candidates running as Democrats. As I have said in the past, we need to stop non-Democrats from running in our Party.

MJ Hegar and State Senator Royce West will be in a runoff. MJ recieved 22% of the vote with Senator West with 13.8%. Cristina Ramirez received 13.7% of the vote and missed the runoff.

Sri Preston Kulkarni will represent the Democratic Party in CD22 after beating Pearland Councilman Derrick Reed, and hammering Nyanza Moore. Sri is a great candidate and his campaign will be one to watch. Reed should consider running for another office. He is an impressive candidate. Moore should go back to Fox News.

The Bad.
Three of our outstanding Judges, Weiman, Kirkland, and Moore, were defeated. It boggles my mind why anyone would have challenged these individuals and why anyone would vote to replace them. They are great judges. They earned their positions on the bench. They were doing a great job and representing Harris County very well. Why would anyone challenge someone like that?

Is there more to report? Probably. Maybe later.

This entry was posted on Wednesday, March 4th, 2020 at 1:16 pm and is filed under Uncategorized. You can follow any responses to this entry through the RSS 2.0 feed. You can leave a response, or trackback from your own site.

One Response to Democratic Primary wrapup. The good. The bad. The ugly.