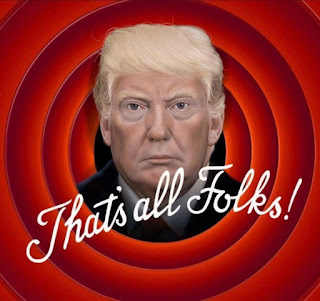 Trump lovers are not happy!

70 Republican Congressmen refused to sign on to a longshot lawsuit asking the Supreme Court to invalidate election decisions in several key states in hopes of overturning Joe Biden’s win over President Donald Trump. That suit was quickly rejected leaving Trump as a loser. Again.

The 70 Republicans will most probably have a primary candidate in 2022 and will feel the rage of the MAGAts of Trump.

This entry was posted on Monday, December 14th, 2020 at 1:32 pm and is filed under Uncategorized. You can follow any responses to this entry through the RSS 2.0 feed. You can leave a response, or trackback from your own site.